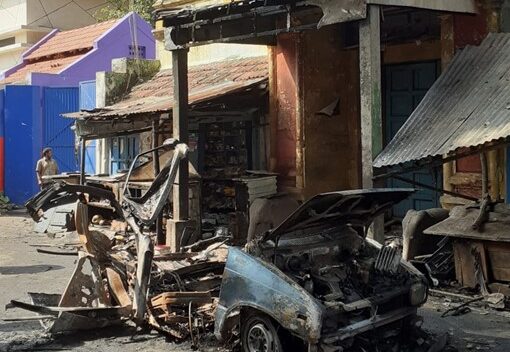 This month’s In Focus examines the recent terror attacks in India in late September and during October, in two different areas of the country. On the night of September 28, 2022, and the following morning, September 29, 2022, two IED attacks targeted two buses in the city of Udhampur. On October 23, 2022, the day before the start of the Diwali celebrations, a vehicle exploded in front of the Kottai Easwaran temple in Coimbatore, in what was revealed to be a failed SVBIED attack. The attacks were understood to be in response to the official ban by the Indian government on the Popular Front of India Islamic organization regarding its links to global terrorist organizations, including the Islamic State. The PFI, an offshoot of former banned Islamist organization, was created 15 years ago with the aim to convert India into an Islamic state by the year 2047.

Moving on to Iran, on the evening of October 26, 2022, a gunman stormed into the Shah Cheragh Holy Shrine in the city of Shiraz, in southern Iran’s Fars Province. On the weekend that followed the attack, issue 362 of IS’ official Al-Naba newspaper reviewed and praised the shooting in Shiraz, which was the first attack by the jihadi group on Iranian soil in four years. The publicizing and celebration of the attack on other official and unofficial IS propagandist outlets highlights the importance of the group’s propaganda efforts in Farsi, aimed at the Persian Sunni minority. On Telegram, an IS supporter writing in Farsi shared an account of an online conversation with a fellow affiliate, where he expressed his intention to carry out an attack, in what appears to be a renewed interest by IS in reviving jihadist activism in Iran.

Senior AQ-affiliated jihadi veteran, Abu Hudhayfah al-Sudani, released an 83-page book, titled “Now Comes the Battle – War Communiques for the Mujahideen in Sudan,” which provides general instructions for establishing a jihadist group. These guidelines are aimed specifically at adherents in Sudan, elaborating on ideological justifications for undermining the Sudanese government, as well as common, known AQ methods for forming a new jihadi entity. Al-Sudani, a long-time member of AQ who served alongside Osama bin Laden in Africa and Afghanistan, calls for the establishment of a new AQ-aligned Sudanese jihadi group and the implementation of Sharia law in Sudan.

October’s Who’s Who? Examines a Facebook profile of a PFI supporter named Muhammad Husain Laskar. According to his profile details, Laskar is about 18 years old, and lives in Silchar city, in India’s Assam State. Laskar also has an Instagram account, whose profile image matches that on his Facebook profile. He is quite active on Facebook and shares his support for the PFI, as well as presenting himself as an employee of the organization. Like other supporters of PFI on Facebook, he does not usually share extremist content. 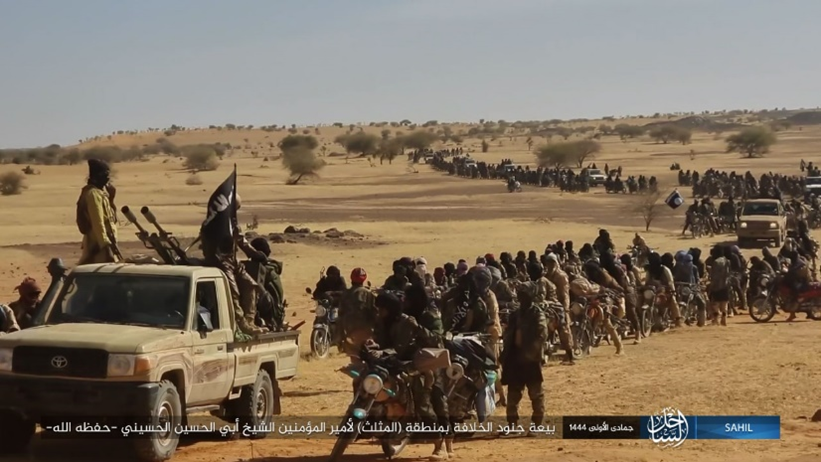 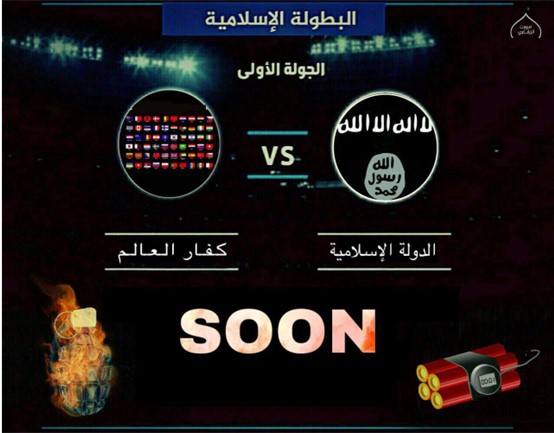 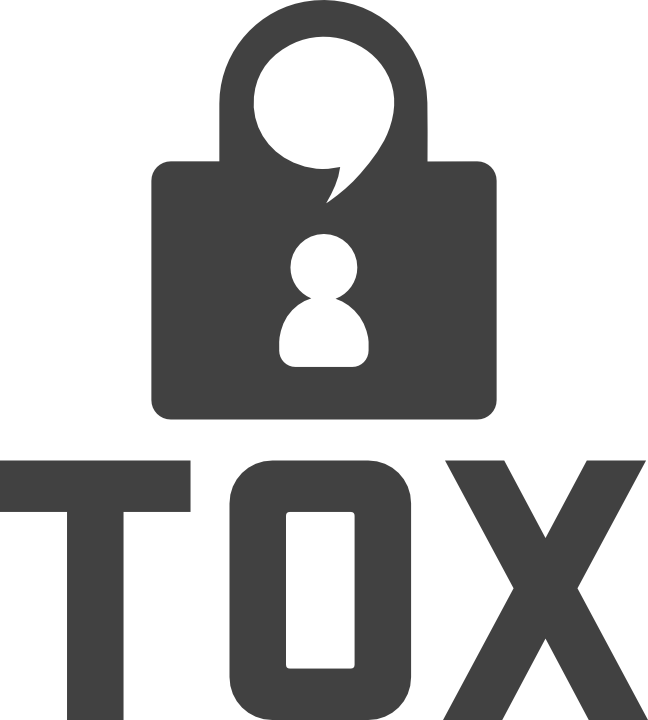 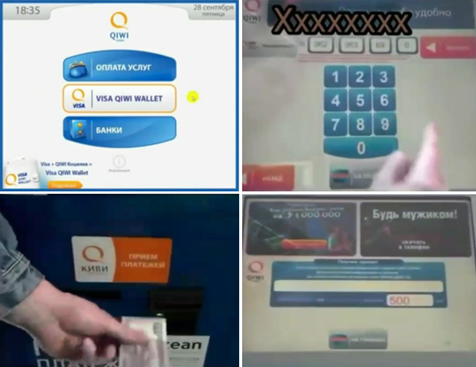